Charlotte didn’t sound particularly worried in her voicemail as she recounted the events of the evening. Calmly, she explained how this evening’s feedings went as usual. She disclosed that all three geldings were overdue for dentals, and were otherwise a picture of perfect health. Until right before she made this call. 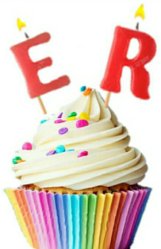 Around 6 pm, Charlotte’s daughter alerted her that Nike was coughing, drooling and running frantically around the paddock. He refused to be caught, and uncharacteristically showed no interest in the treats that were offered to him. “Nike never says no to a treat, so something is wrong.”

Thinking of choke and colic, I emphasized the importance of not feeding him anything. No treats, hay, water or anything else in the mouth until I could examine him. Charlotte reiterated this sternly to her daughters before lowering her voice in the phone, “Just a heads up, my daughter is having her birthday today so there’s a dozen 9 year olds running around the place.”

A Few Words on Choke

Most owners can list the classic signs of choke such as food coming out the nostrils, drooling, coughing and acting stressed. There is also a common misconception that “choke” is the same in horses and people. 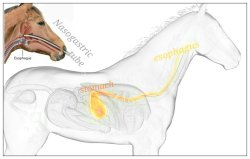 In horses, choke refers to obstruction of the esophagus. Usually, feed becomes lodged right after it is swallowed, or right before the esophagus enters into the stomach. In people, choking occurs when something obstructs the trachea or “wind-pipe.” In other words, inhaling one’s food or drink. Horses choke because food became stuck on the way down, never reaching the stomach. Their signs of distress are not because they can’t breath, but because of the pain from the esophagus spasming around the obstruction. Most chokes resolve before I can get there. Those that haven’t, usually resolve after passing a tube down the esophagus and pushing the bolus into the stomach. In some rare cases (especially when the choke has been going on for days before being seen by a vet), there is too much damage to the esophagus for the horse to recover…and in those cases, owners usually elect for euthanasia.

On my way down the driveway, I passed the backyard teaming with children hyped-up on sugar. I pulled into pasture surrounding the tidy little barn. A forelorn girl stood patiently with a grey pony at the end of the leadrope. Except for the drool, he appeared relatively normal. It appeared that Nike’s choke episode had likely resolved in the 30 minutes it took for me to arrive. However, unlike the usual feed-pasted nostrils, Nike’s nostrils were clean and dry.

“Do you mind if they watch? Some of them want to be vets.” Charlotte asked. A classroom-sized gathering of nine-year-olds stared intently from outside the stall. I didn’t mind, but paused for a second to provide a disclaimer for what I was about to do.

To rule out choke, a nasogastric tube is passed up the horse’s nostril. With finess and timing, the horse swallows the tube. The tube is then advanced down the esophagus until it either collids with the obstruction or enters the stomach. This is the same technique used to administer fluids and electrolytes in cases of colic. While a relatively safe procedure, there is one complication in particular that can lead the unsuspecting spectors traumatized. A nosebleed.

There is a small area in the nasal cavity that contains the most sensitive and fragile blood vessels in the horse. In the event that the tube touches, scrapes or bumps this area, all hemorrhagic hell can break lose. We are talking substantial bleeding from the nose. The nosebleed isn’t life threatening, but it can be difficult to convince people of this when they see the blood cascading out like a waterfall. If the blood pouring out their horse’s nostril doesn’t freak them out, the snorting of golf ball-sized blood clots across the stall and splatter across everyone within a 6 foot radius will.

I’ve tubed over 300 horses since graduating vet school. I have come to believe in the Nosebleed Criteria. Although nosebleeds are rare, you can guarantee one if the following criteria are met:

It just so happened that all three criteria had been met in the middle of this birthday party. So when I felt the tube nudge up against the ethymoids, I wasn’t the least bit surprised when blood came rushing out of the nostril. The steady stream of blood pooled in the shavings below Nike’s face. I dodged golf-ball sized clots with every snort Nike made.

No one could dodge the blood splatter.

I felt pressure on the tube give as I advanced the final 6 inches into the stomach. If Nike had choked, it had cerrtainly resolved by now. Unfortunatrely, his nosebleed had not resolved yet. When I gave the good news to Charlotte, she didn’t seem to hear me. Her eyes were fixated. Her expression was purely mortified. Not a single attendee of her daughter’s birthday party was spared. Evidence of the emergency and the nosebleed was all across the girls’ faces and outfits.

20 minutes later, Nike’s nosebleed had slowed to a trickle. And I pulled out of the driveway leaving Charlotte to wonder how on earth she was going to explain this to the parents that would be arriving any minute.

Yes, he ended up being just fine after having some dental work done! Thanks for reading (and commenting)!

This site uses Akismet to reduce spam. Learn how your comment data is processed.

Experiences, lessons, reflections and anecdotes from an equine veterinarian’s first years out in private practice. 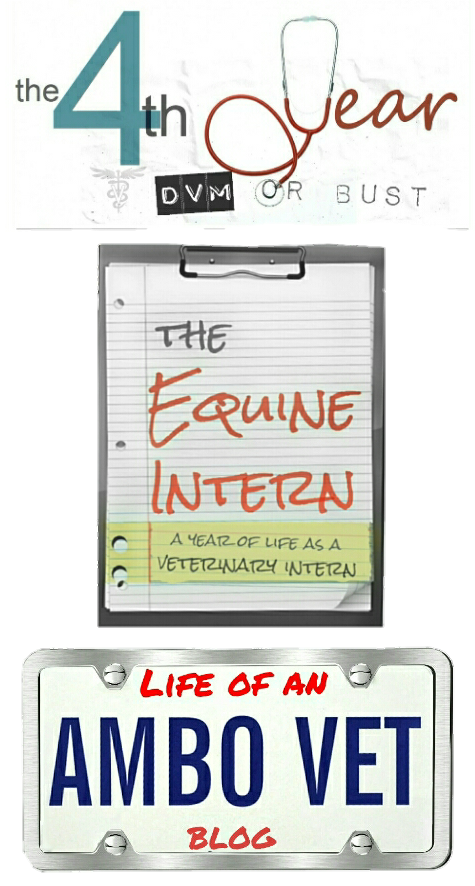 A choke emergency with a good end and a poorly-timed complication.

Prepare for [almost] Anything

You can spend a pretty penny buying ready-to-go kits. A quick google search will show you that kits range anywhere from $75 to $1,000. I put together a list of supplies that I would recommend for a fairly comprehensive emergency kit. 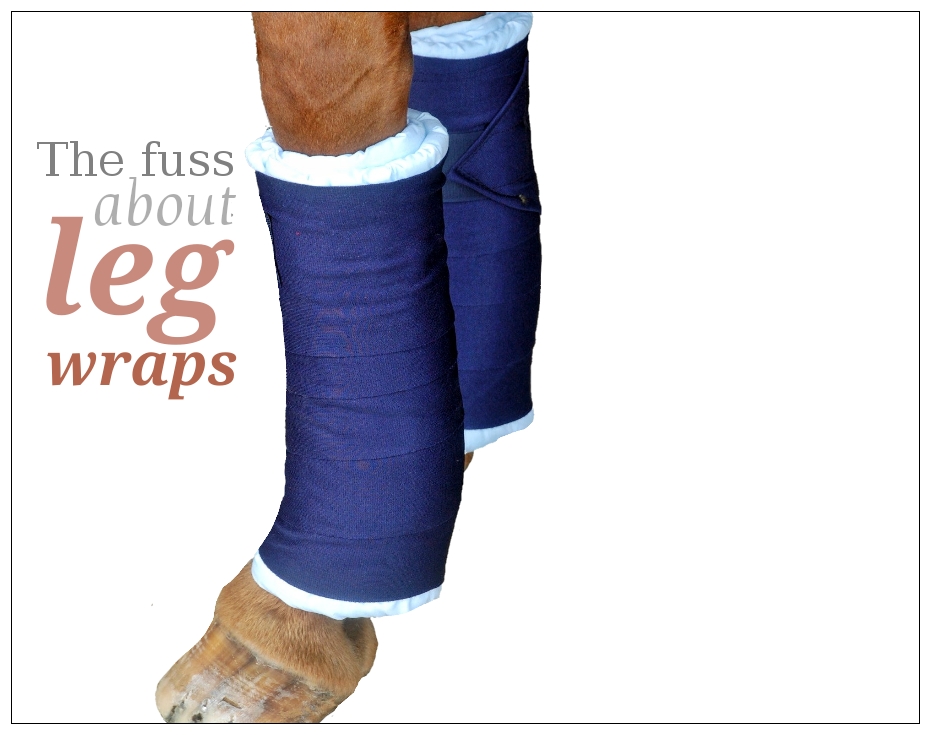 A balanced look at canine health, nutrition and wellness

BARKS from the Guild

Bringing Science to the Pets' Life

Tuggeranong Veterinary Hospital
Thoughts from the end of the world.

Motherhood in a pandemic.

A Natural Lifestyle and Wildlife Blog

A veterinary medicine student at the University of Cambridge offering advice on all things vet-related.

a day in the life with multiple sclerosis